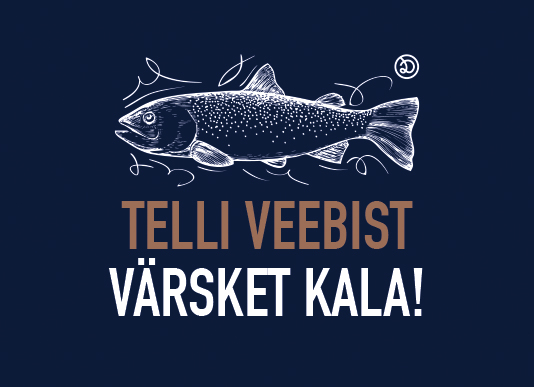 This site uses cookies. By accepting to use cookies, you may improve your browsing experience. You can change your cookies preferences anytime in your browser menu. Agree